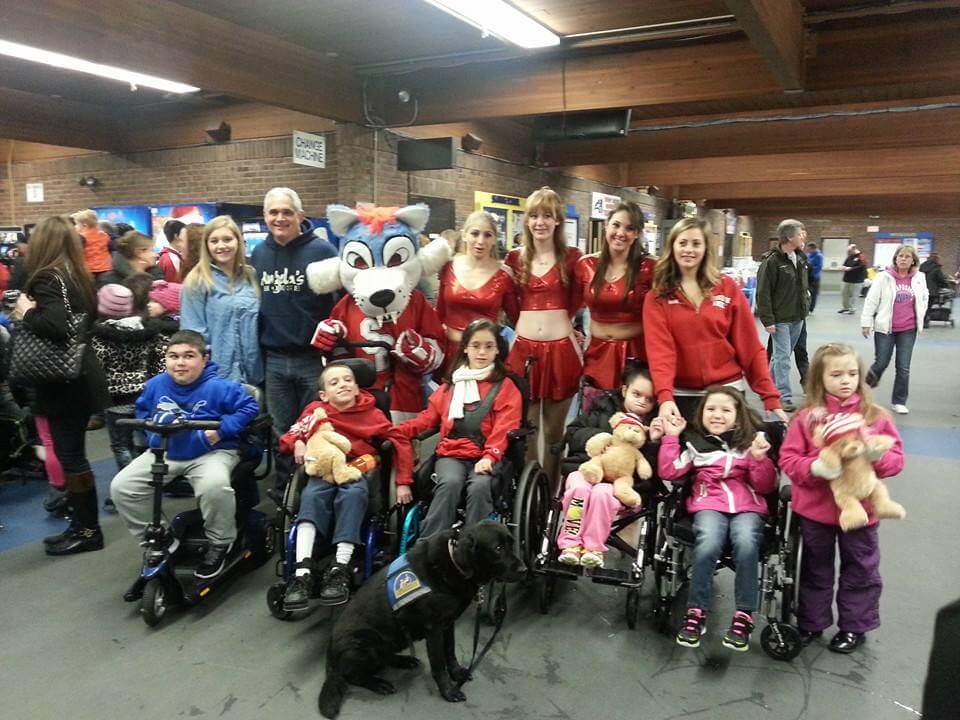 Stony Brook College’s Ice Hockey Team, the Seawolves held its annual fundraising game for Angela’s House, a local non-profit that assists families caring for children that are medically fragile in the community on Sunday, January 12th at the Rinx in Hauppauge.  Each year the team holds this event to support Angela’s House and raise awareness for the organization in the community by inviting residents to an afternoon of hockey. Rocky, the team’s mascot, was on hand to welcome all the guests to this wonderful event. The children of Angela’s House were personally escorted on the ice by the ice girls for the opening ceremony and in between periods. Each year the children of Angela’s House have such a fantastic time.

This year the event honored the memory of Bonnie Farrell, an Angela’s House nursing supervisor, who was tragically taken from them too soon last December. Angela’s House cannot express its gratitude enough for the support of Stony Brook Seawolves and the Ice Girls. 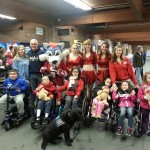 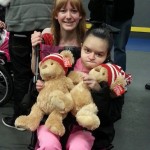 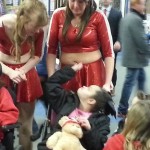 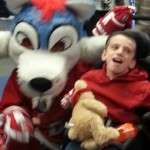 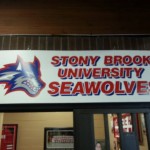 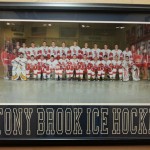