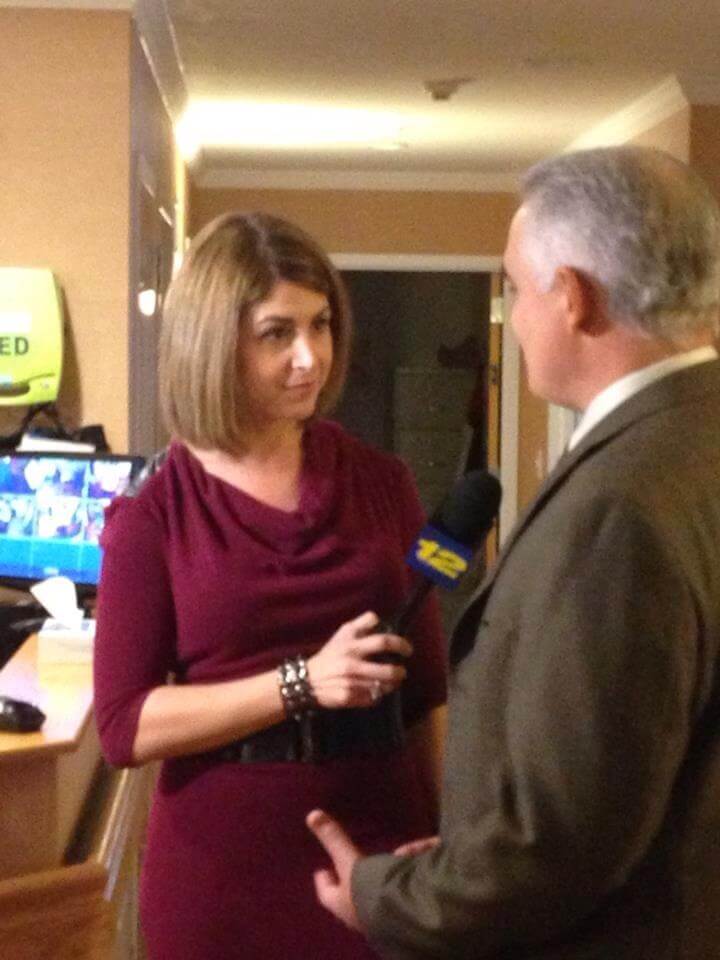 The first two homes, were the first of its kind in the country, and the new home follows the same trend. This home is even more unique in that it is equipped to care for children that require ventilator support, which in the past could only be offered in a hospital or nursing home setting.

The families, staff and supporters of Angela’s House have traveled a long road in the last 8 years of planning the opening of this home. Thanks to the support of the government, the community, local businesses, and local politicians, we can now proudly say Angela’s House III is up and operating to ensure the safety and care of several technologically dependent children in the community. Angela’s House has given these children that have been living out of state, in hospitals, and in nursing homes the opportunity to live in a warm loving environment.

Executive Director and founder Bob Policastro has dedicated the last 24 years to helping these children and families, following the medical crisis Bob faced with his own daughter Angela. This tragedy was compounded by the lack of programs to support frail children living at home, which forced many of them to live in hospitals and facilities far away from home. Angela only lived for a year but Bob knew he could not walk away from this problem without trying to fix it.

Angela’s House III is a piece of the puzzle in helping to fix this complicated and enduring problem.