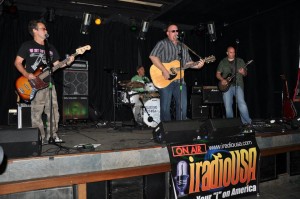 Rock the House was a fundraiser that was done by iradiousa.com for Angela’s House. Special thanks to host Vinny Cashin

There were several bands that performed the first band was “Youth be Told”  (see photo below of the young talent) they were amazing. All the bands did a great job helping to raise money for Angela’s House

Thank you to: Middle Country Beer Garedens for being a great host and Bill Powers from WRCN 103.9 Classic Rock 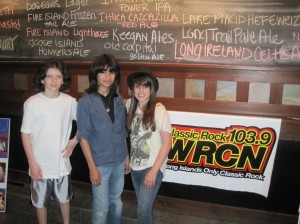